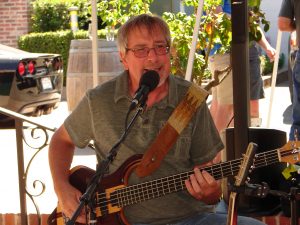 Kevin plays guitar and bass, and dabbles with banjo and trumpet. He currently performs with the band Kinetic, and its more acoustic version KNR, in the Livermore Valley area. 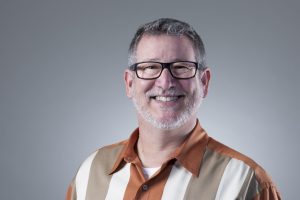 Brian has performed with many bands playing live music in Livermore. He currently plays bass and guitar and sings with the band Kinetic. 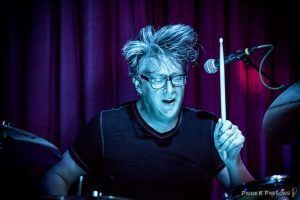 Stu played and gigged in the 1980’s SF music scene (On Broadway, Berkley Square, etc.). He has played with various members of Santana, Steve Miller, Chuck Profit and Greg Kihn. He recently was part of local San Francisco Indy band Trip Wire. Trip Wire released four albums as part of LA Based Big Stir Records. They played throughout the San Francisco Bay Area and had their music featured on various Power Pop music stations in the US and Europe. 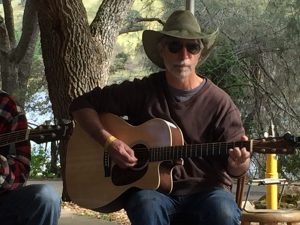 Rob has played piano and guitar since the 1970s. He currently performs with the band Kinetic, and its more acoustic version KNR, in the Livermore Valley area. 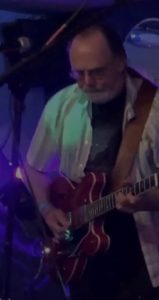 Ed Feifert has been a popular lead guitarists with numerous bands and artists in the area, performing live and recording for over 40 years. Ed is currently the lead guitarist for Kinetic, while still performing regularly with Jack Quigley and others in Livermore.